Readable, vocal and renewable Braille device has been developed for people with disabilities... 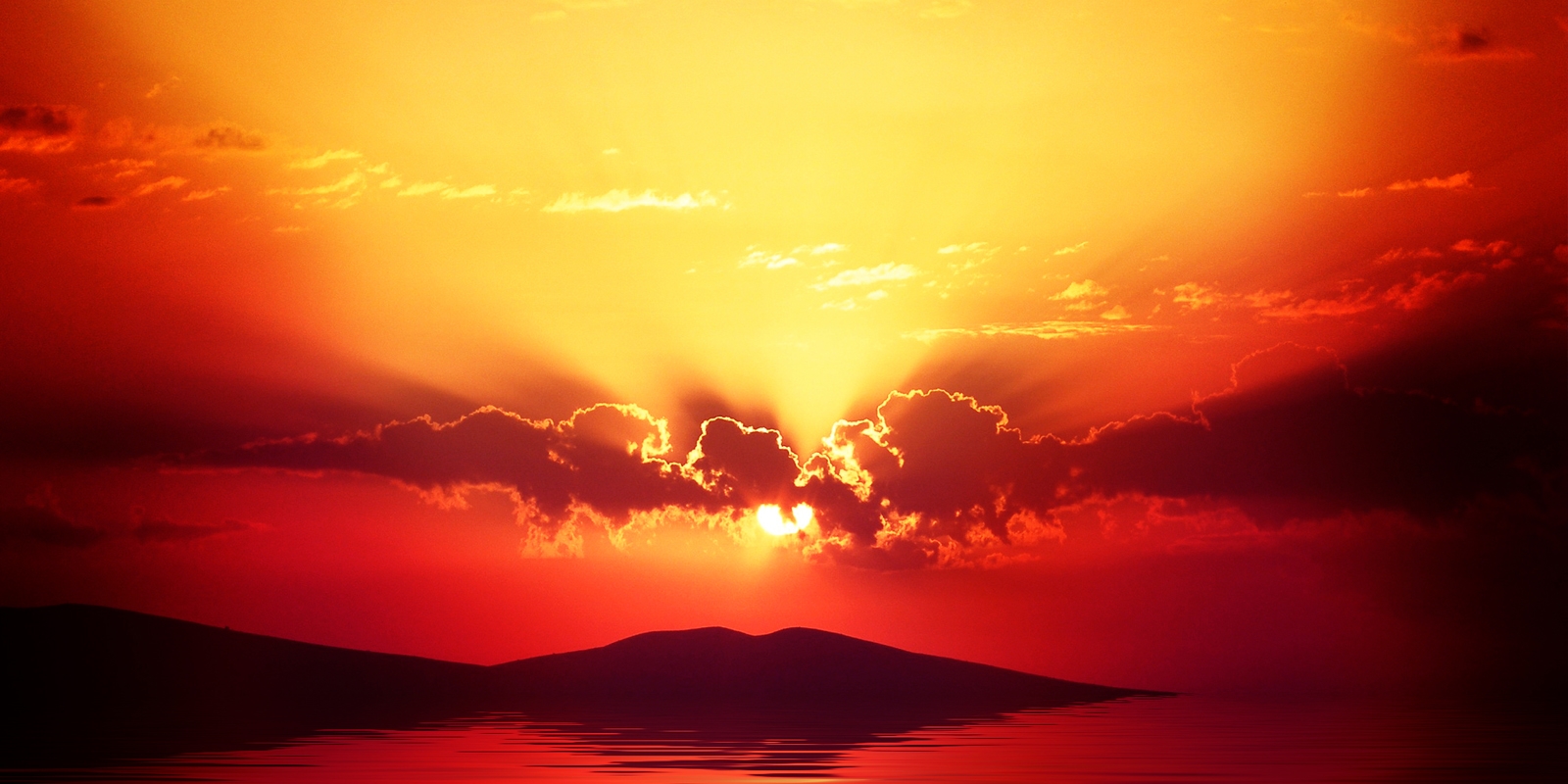 A device was developed to end visually-impaired individuals’ dependency for reading texts. They can both read and listen to texts in any book in the Braille alphabet form by touching with their hands on the device.

With this device we developed cases

Shedding light on the lives of visually impaired individuals can survive like normal individuals we contribute. 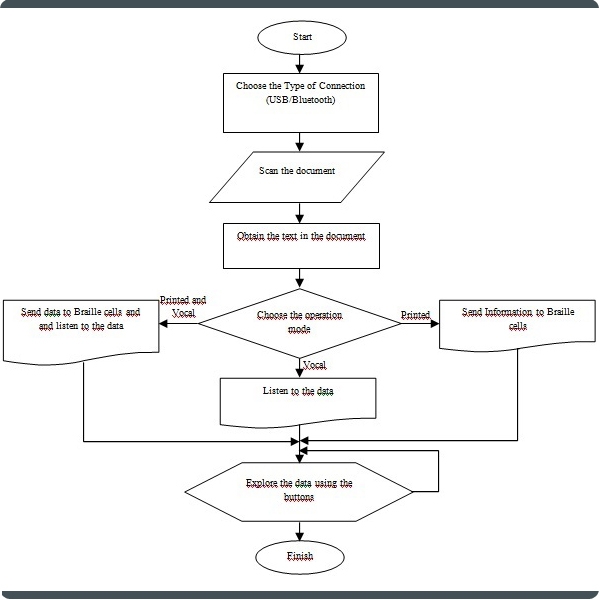 The navigation on the text .. 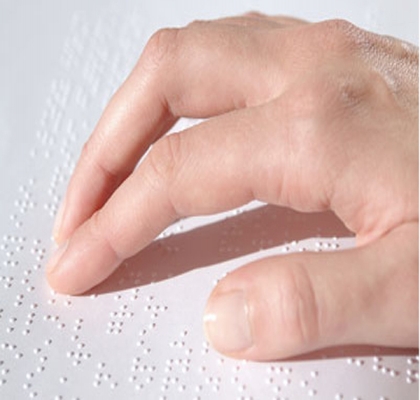 The Louis Braille developed Braille alphabet for visually impaired people to end visually-impaired individuals’ dependency for reading texts. Until this day, many the hardware and software programs has been developed that uses the Braille or audio for people with disabilities.

We consider social responsibility this project. A readable, vocal and refreshable Braille device has been developed for visually impaired people. They can both read and listen to texts in any book in the Braille alphabet form by touching with their hands on the tablet. And the information can change in cells automatically.This project is supported by TÜBİTAK with Project number 113E778.

The benefits for this device are as follows:

• According to the development of this project through the Prime Ministry Administration for Disabled People Turkey Disability Survey 2006 Advanced Analysis Report, In Turkey 412.312 (Advanced Analysis Report, 2014) visually impaired individuals can use the device actively,
• It is planned to increase the literacy rate of more than 1%,
• Reduces the dependency of visually-impaired people to minimum to other individuals,
• With holding the light to the lives of visually impaired individuals can provide to live like a normal person,
• Disappearance of inequality of opportunity arising from visual impairment,
• The device can be easily used in all world languages,
• Although commercially customary Braille displays have 84 characters,  here is just to use the 96-characters,
• If the number of characters is found to be more than 96 after it is scanned, buttons placed on the device are used to carry out some necessary operations on this text.

You can reach Fatih BAŞÇİFTÇİ and  Ayşe ELDEM with links... The type of connection ... There are a total .. Who is Louis Braille ?